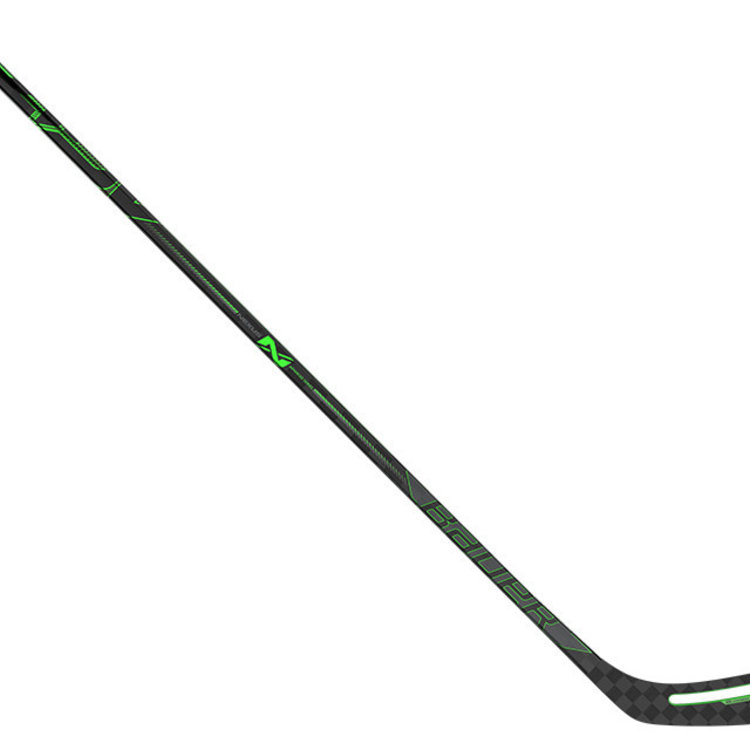 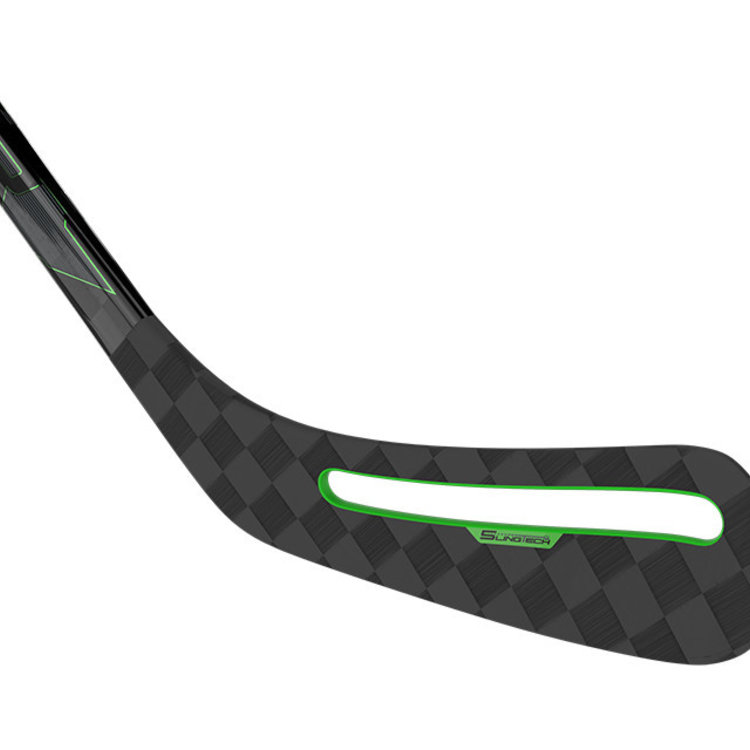 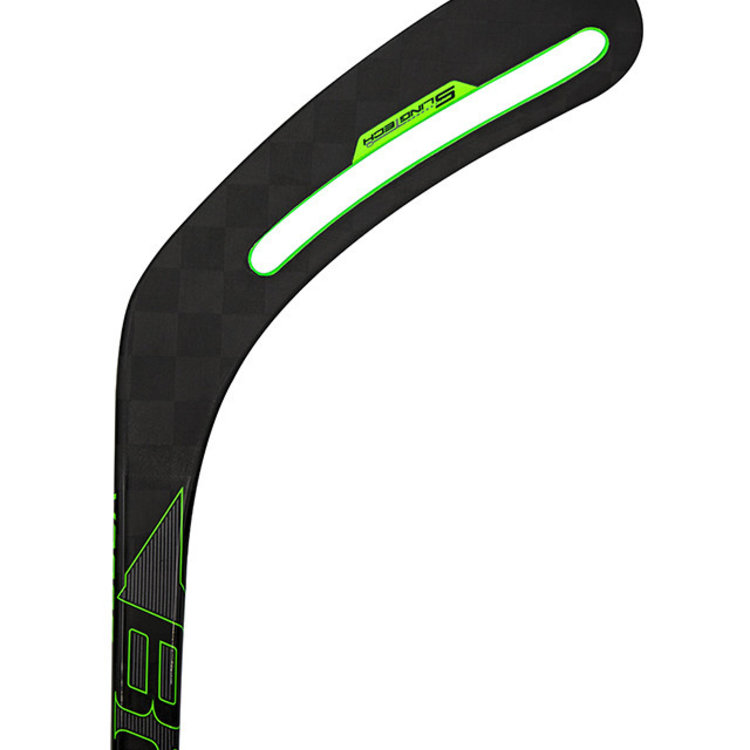 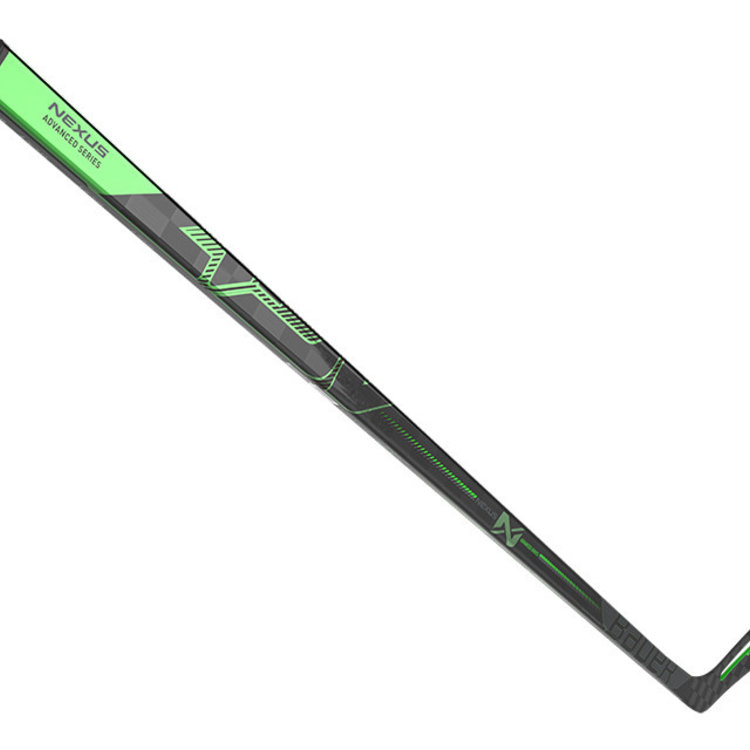 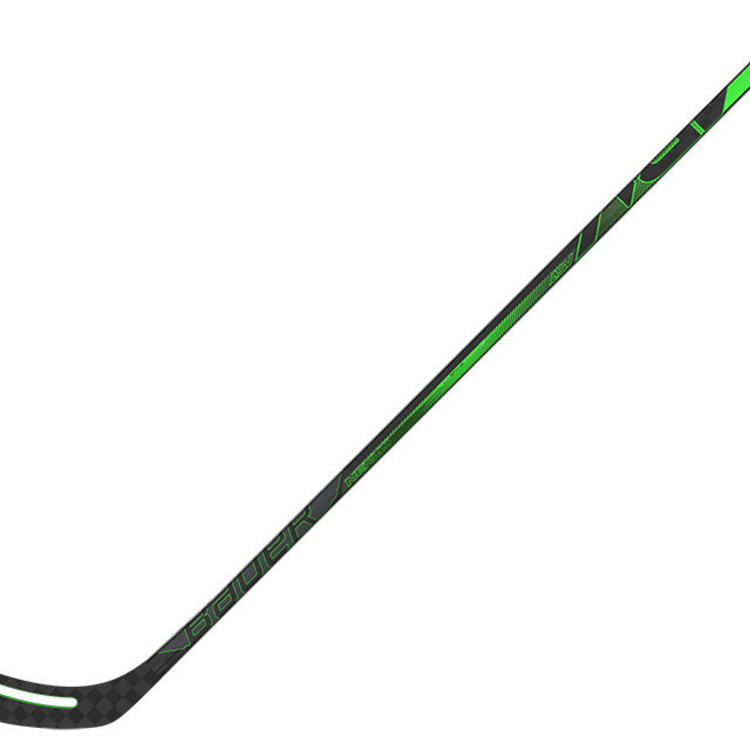 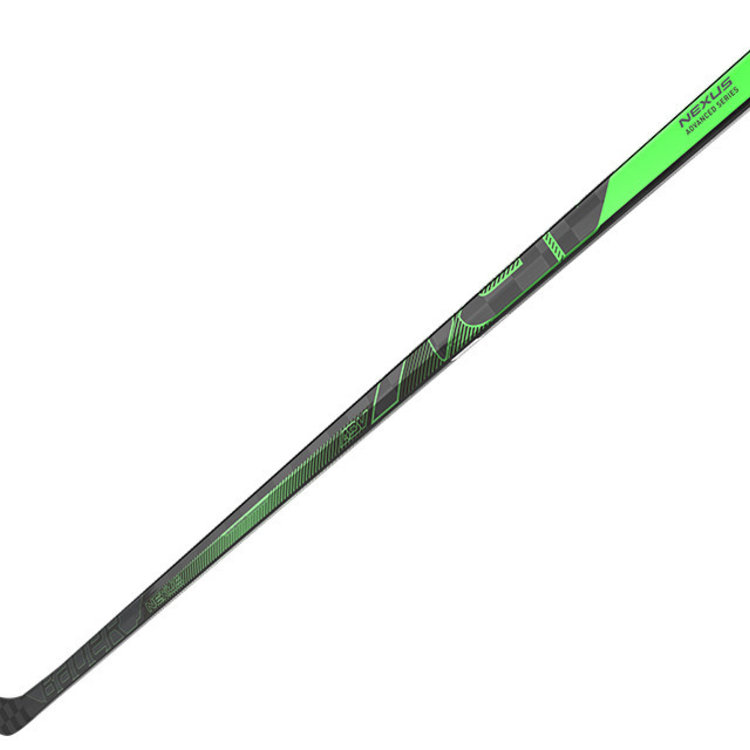 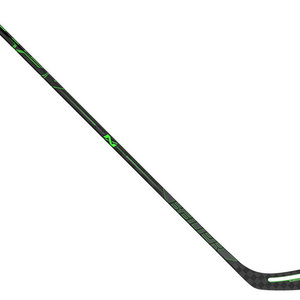 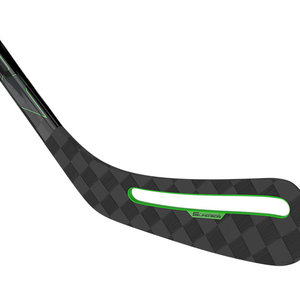 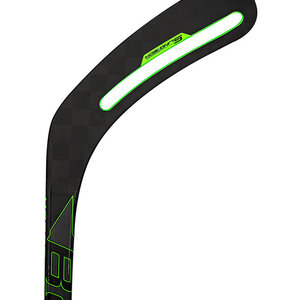 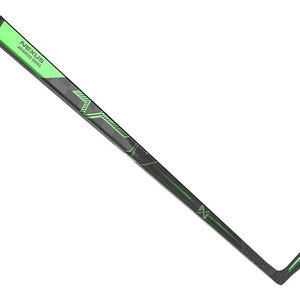 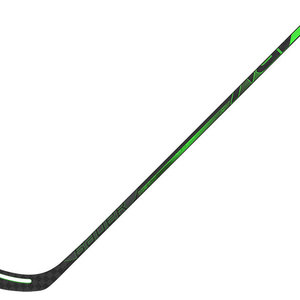 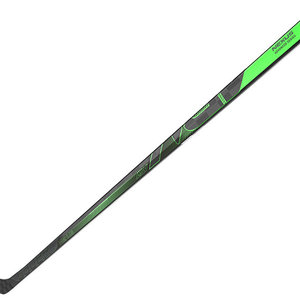 $359.99
1 in stock
The NEXUS ADV redefines stick performance. Weighting in at 365 grams it's not only the lightest NEXUS Stick ever created; loaded with revolutionary technology!
Item will ship in 1-2 business days
Description

The NEXUS ADV redefines stick performance. Weighting in at 365 grams it's not only the lightest NEXUS Stick ever created; it is loaded with revolutionary technology that will give players a level of confidence they have never experienced when shooting the puck.

ALL NEXUS Sticks are designed to load and release shots with ease. The NEXUS ADV Technologies SLINGTECH and ER SPINE TECH focuses and enhances these characteristics. 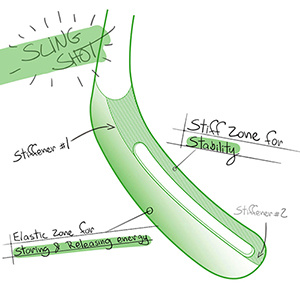 THE SLINGTECH BLADE
Starting off with a revolutionary innovation. The hole in the blade is called SLINGTECH and creates a slingshot effect with the puck. With this innovation, Bauer could create two separate   blade sections with different properties that work together while loading and releasing shots. The result is that the blade does the work, making it easier to load and release the puck with
added acceleration. The two different sections hug the puck for better control.

Concerning taping... There is not a special or unique way to tape the blade. It should be taped the same way as a standard blade. 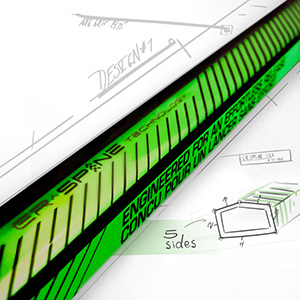 THE ER SPINE TECH SHAFT
The NEXUS ADV uses a new five-sided shaft geometry to improve performance. By changing the geometry of the shaft, Bauer can remove excess carbon fiber layers in the key loading area of the stick while maintaining a standard Nexus mid-kick point. The new technology reduces weight and creates a faster transfer of energy to the blade. Also, it makes it easier to lean into shots with less effort.

The main benefits of the shape are that it's designed to contour to the palm of the player's hand to maximize feel and control.