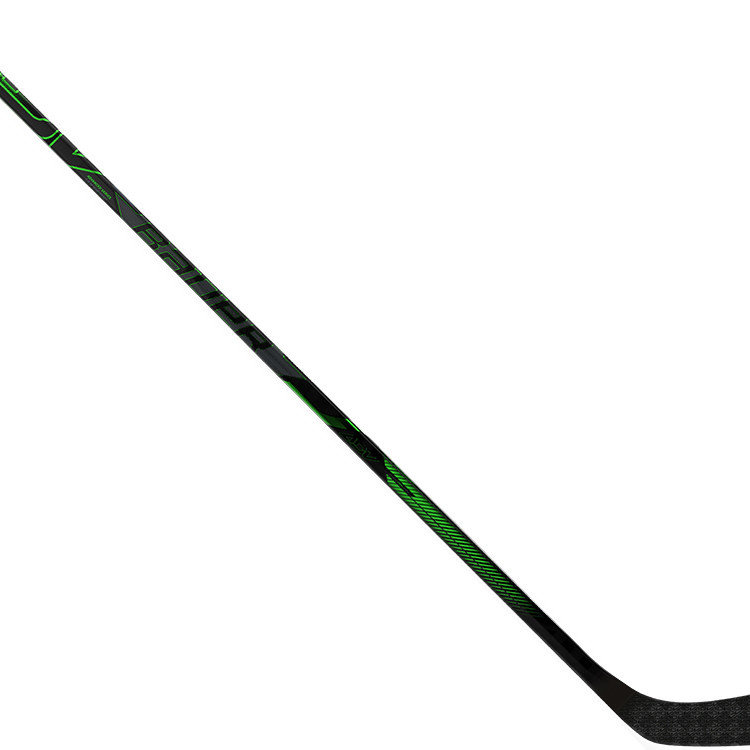 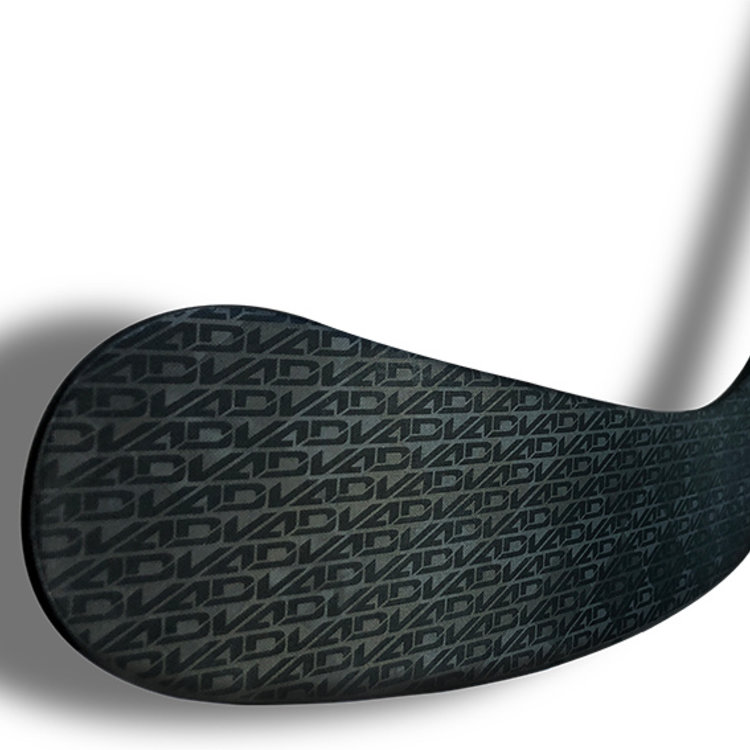 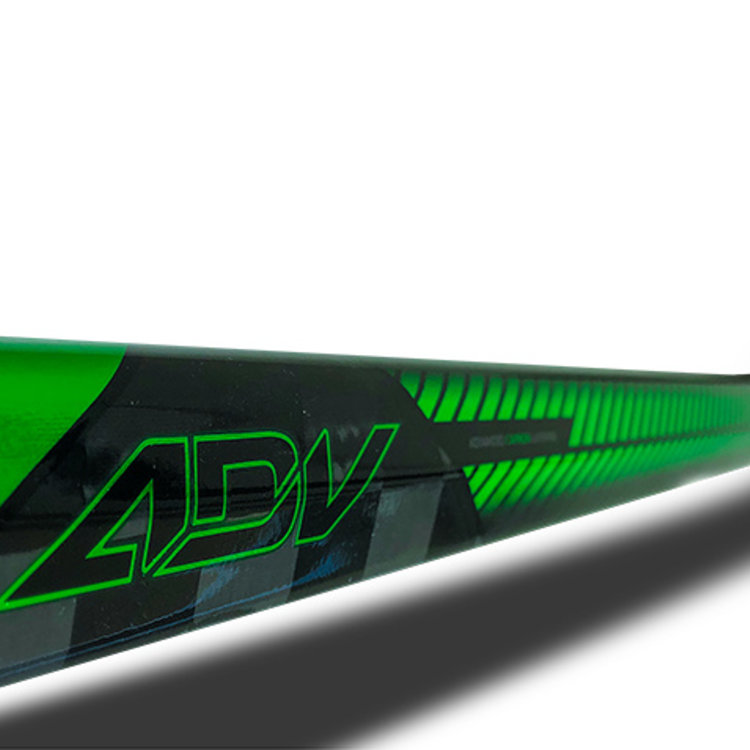 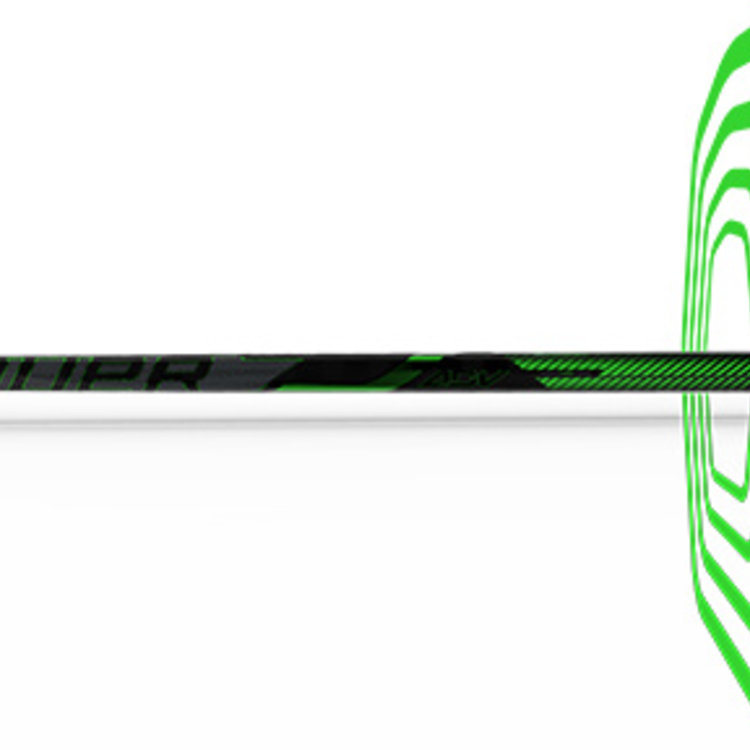 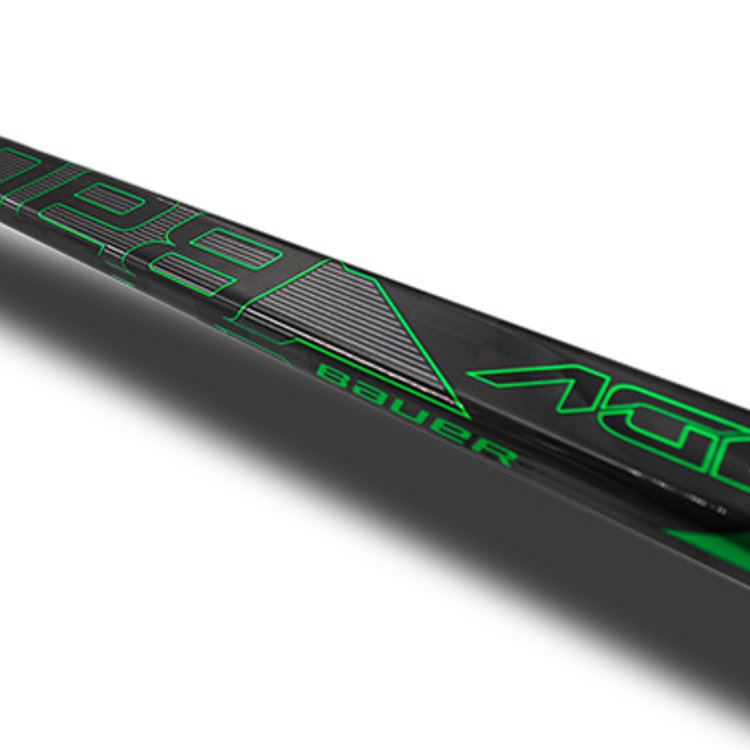 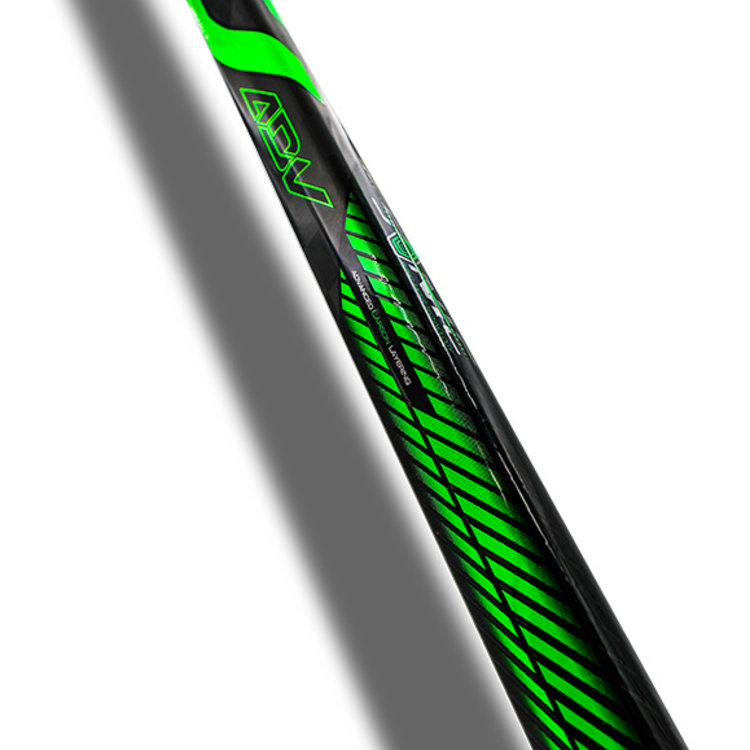 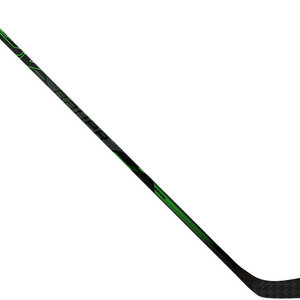 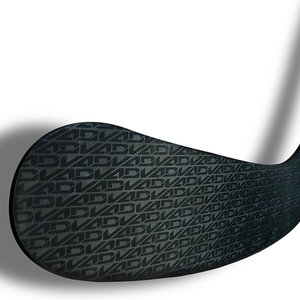 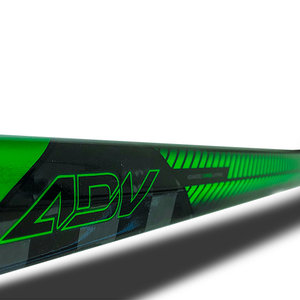 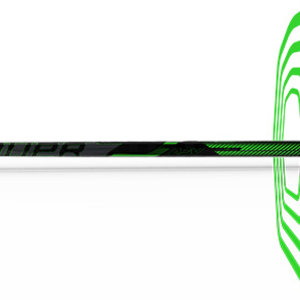 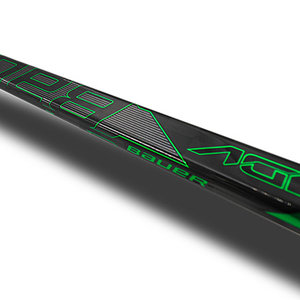 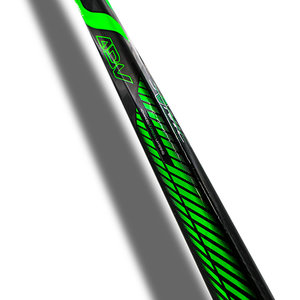 Introduced on the Supreme ADV Hockey Stick is Bauer's brand-new taper design, going by the name Sonic Taper Technology. This seven-sided shaft design at the bottom third of the stick helps reduce weight and decreases the amount of torquing of the shaft on hard shots, therefore increasing energy transfer for maximum velocity.

Furthermore, the optimizes mid-kick flex profile of the Supreme ADV Hockey Stick allows players to lean into and load up their shots, much easier than ever seen before. This flex profile, paired with Bauer's new Sonic Taper, provides players with versatile, well-rounded performance. Achieve maximum velocity on every shot type, that the Supreme line is known for, while also being able to get the puck off your blade quicker than ever before.

Construction of the Supreme ADV Hockey Stick is made up of Bauer's Textreme 18k carbon fiber material, which helps the stick weigh in at an impressive 375 grams, without sacrificing it's durability. The entire shaft also utilizes Bauer's ACL (Advanced Carbon Layering) Technology throughout. ACL technology is a design that uses strategically-placed fibers within the shaft, resulting in more durable and lightweight stick.

The blade of the Supreme ADV Hockey stick features a new interior structure now know as the FastCore Blade. This blade core consists of a lightweight outer foam paired to an ultra-responsive strike zone in the middle of the blade, giving players a reactive, but controlled, puck feel during stick-handling and shooting.

The Supreme ADV Hockey Stick offers the best of both worlds for a hockey player. Thanks to the addition of the new Sonic Taper, players will be able to get the puck off quicker than ever before seen within the Supreme stick line. Additionally, the optimized mid kick-point makes it easier than ever before for players to load up their shots and achieve maximum velocity.